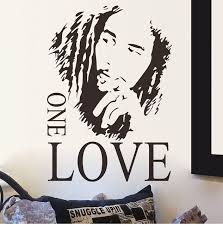 Music and Music Maker’s inspire me to think abstractly…..(isn’t that one of the gifts art gives us?)
So…..it occurred to me that during a time when diversity regarding people and their beliefs are a popular topic to debate there are groups who don’t buy into that’s reason enough to alienate folks.
I am thinking about the beauty of musicianship and the unconditional acceptance of band mates of one another, despite personal belief systems.
Maybe the fact that the music they create together takes priority over the need to recruit others to certain beliefs.
Whatever is the reason, it’s an example I think is significantly important to humankind. Especially now.
My fist to my heart Musio’s…..we have a lot to learn from you.
Thank you!